Up & Coming on the Riverfront 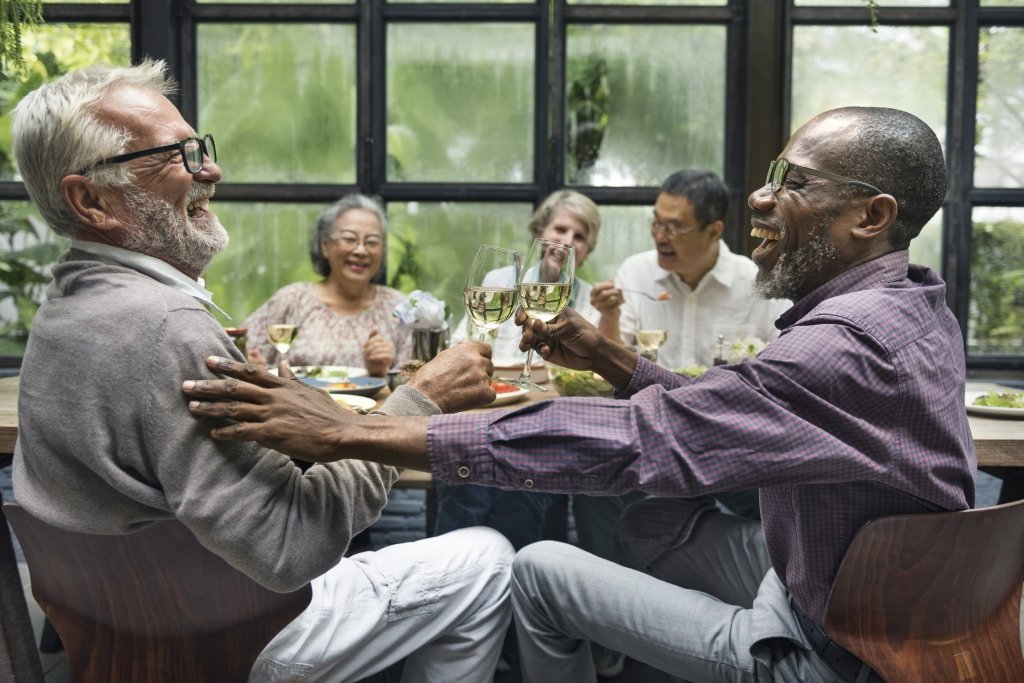 The Residences at Dockside has had a presence on the waterfront for quite some time now, however, exiting changes are in store for the Delaware River waterfront! Many projects are in the works, and are still in the early planning stages, but it’s astonishing to imagine what the waterfront will look like down the road! Here’s a taste of what’s to come!

New Public Walking Trails
Put on your walking shoes and enjoy the upcoming walking trails that will become part of a larger Circuit Trail and East Coast Greenway, which is a 3,000 mile multi-use trail that runs from Maine to Florida. This ongoing project will be a great addition to the Delaware River waterfront!

River Deck and Seasonal Beer Garden at Pier 35
Right next to The Residence at Dockside, a new project is in the works, which will add a market-restaurant, a public park along the waterfront, and a river deck and beer garden on Pier 35! This project is still in the beginning stages, but it’ll add a lot of great features to the waterfront!

Live the Dockside life and contact us today for more information! We’d love to hear from you and welcome you into our friendly community that we’ve crated here at The Residences at Dockside.

Own the View. Own the Skyline. Own at Dockside. 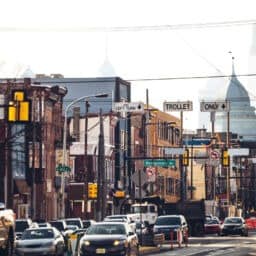 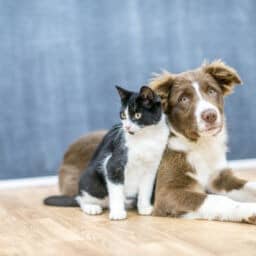 Want to learn how to ice-skate this winter? Group and private skating lessons are available at Blue Cross RiverRink at… 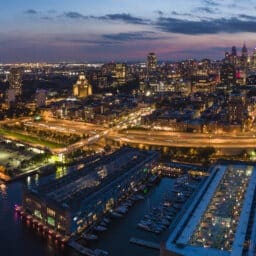