What Sets Philly Living Apart from Other City Living 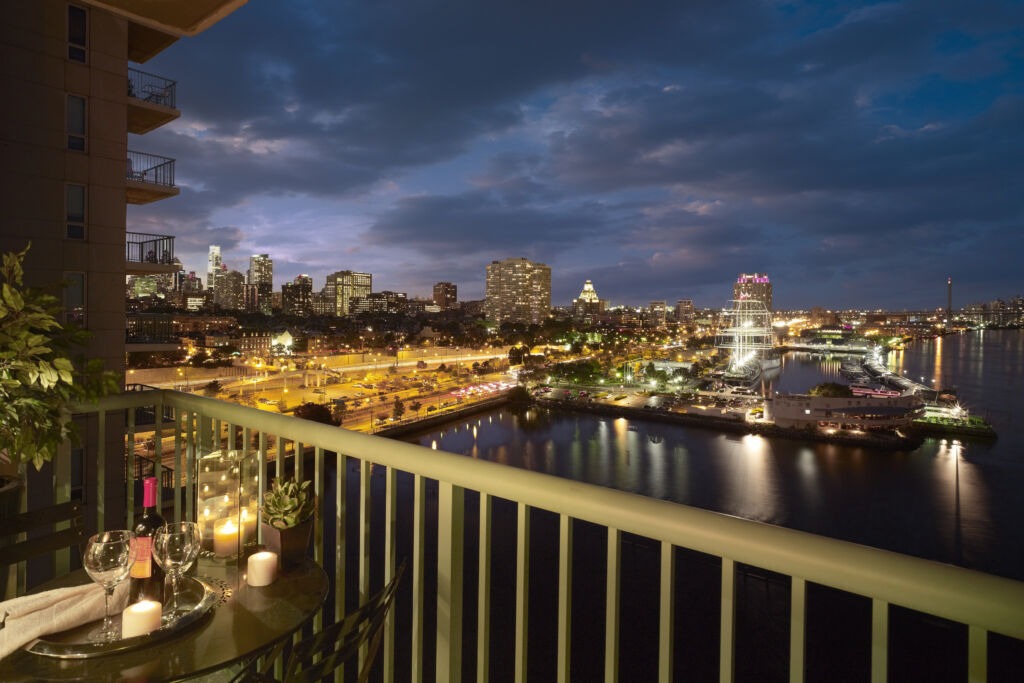 There is a lot to love in The City of Brotherly Love. From the amazing sports teams to the savory food scene, Philadelphia has so much to offer to its residents. Check out some of the features that set Philadelphia apart from other cities and make Philly living so special!

Big City Living at Its Very Best
Philly is the second largest city on the East Coast and the fifth largest in the country, which means there’s plenty of world class entertainment, restaurants, cultural offerings, and much more! However, Philly still has that small-town feeling that is also appealing to its residents.

The Birthplace of America
Philadelphia was central to American history. From the Revolutionary War to the Founding Fathers signing The Declaration of Independence and the Constitution, there is no other city with so much American history that pulses through it!

The Italian Market & Reading Terminal Market
If you’re looking for a place where you can get some of the best meats, seafood, cheeses, produce, baked goods, and other Italian goodies, then look no further than Philadelphia’s Italian Market! Or you could head over to the bustling Reading Terminal Market, which has more than 100 merchants selling a variety of food, crafts, clothes, and other goods!

There is No Shortage of Museums
In Philly there are plenty of museums for residents to enjoy. The best part is the diverse variety of museums that residents have to choose from, which include:

Philly Sports Fans
When it comes to local sports, Philly’s sports fans are not playing around. Philadelphians love their Phillies, Eagles, 76ers, Flyers, and The Philadelphia Union, there’s no doubt about it. They won’t stand by idly when someone talks badly about their beloved teams!

Delicious Food Scene
Philly has become quite the “foodie” city. However, the major stake to claim is the world-famous Philly Cheesesteak! There are so many restaurants and food scenes throughout the city for residents to enjoy. Don’t forget to indulge in some other Philly staples like water ice, soft pretzels, Tastykakes, hoagies, and scrapple!

The Philadelphia Zoo
Philadelphia is the home to the country’s first zoo. The Philadelphia Zoo opened back in 1874 and houses more than 1,300 animals from all around the world, even many species that are endangered. The 42-acre zoo has a petting zoo, interactive educational exhibits, and many other things to do!

You Can Step Back in Time
There was so much history that happened in Philadelphia, which means there is no shortage of historical homes that you can visit! When you live in Philly you can easily step back in time and visit some historical houses, locations, and Elfreth’s Alley. Some great homes tours to experience include:

Live the Dockside life an make your move today! Feel free to contact us for more information! We’d love to hear from you and welcome you into our community at The Residences at Dockside.

Own the View. Own the Skyline. Own at Dockside. 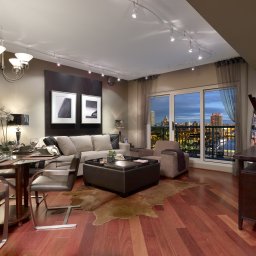