Dockside residents, don’t forget: every Thursday night in July and August the RiverStage at Penn’s Landing is transformed into an outdoor theater for another season of Screenings Under the Stars. Each week, a different popular film will be featured on a big screen on the new RiverStage at Penn’s Landing, located on Columbus Boulevard at Chestnut Street. This week’s film (July 12) is “Moneyball” featuring Brad Pitt. Next week (July 19), it’s “Twilight Saga: Breaking Dawn.” The screenings, sponsored by media partners NBC 10 and B101.1 FM, will begin at dusk or approximately 8:30 p.m. in July and 8:00 p.m. in August. As with all events at Penn’s Landing, the screenings are FREE. For a list of featured presentations, please visit www.delawareriverevents.com . 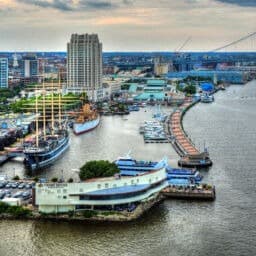 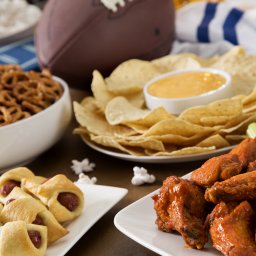 Gear Up for Super Bowl Sunday!
85
31 Jan 2019
Live a Resort-at-Home Lifestyle at The Residences at Dockside

Get out of the cold this President’s Day and come visit The Residences at Dockside, which features one-, two-, and…