It’s Show Time on the River!

Philly has a new theater, in case you haven’t heard… and it’s just a short walk from The Residences at Dockside. Check out the new Penn’s Landing Playhouse, located on the waterfront in the Independence Seaport Museum, at 211 South Columbus Blvd. & Walnut St., right next door to the Hyatt Hotel.

The space was built in 1976 as a music performance venue and has been mostly used (or under-used) by classical groups and presenters, most recently the Philadelphia Chamber Music Society. Now, it will be home to first-class theatrical productions and touring shows – beginning with the new play, “You Say Tomato, I Say Shut Up,” a hilarious comedy about relationships, love & marriage, which just opened on September 18th and runs through November 24th. The box office is open every day at 10 am. Why not take a walk over this weekend to check it out and get your tickets? For more information on the new play, check out this article from The Jewish Exponent.

Dockside Condos – The Residence in Philly That Loves Pets

Looking for a pet-friendly home in great location? Visit The Residences at Dockside, which features a spacious private terrace of… 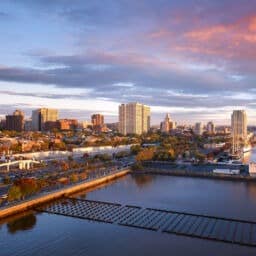 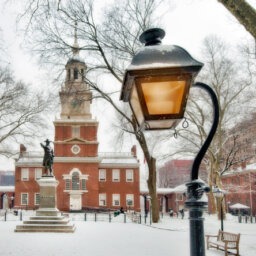 Dockside Winters
71
08 Jan 2018
Looking for the Perfect Gift for that Special Someone?

Visit Verde, for special jewelry and other unique gifts. Located at 108 S. 13th Street, it’s a great place to… 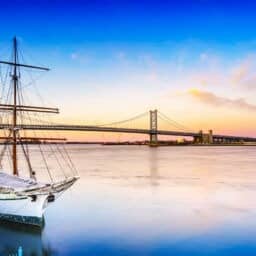 Situated on the Delaware River Waterfront, The Residences at Dockside offers a unique style of city living that you simply… 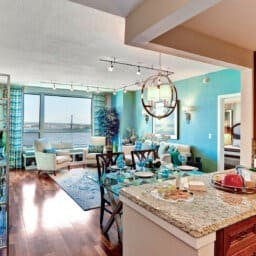